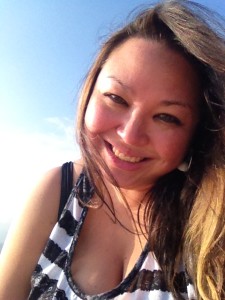 She is currently working on a stand-alone F/F romance titled Sunset Stripped, tentatively scheduled to release in late 2018/early 2019. The untitled book 2 of the Love in NYC series has been put on the back burner while she focuses on the new F/F romance.

Audrey Harte is a participant in the Amazon Services LLC Associates Program, an affiliate advertising program designed to provide a means for sites to earn advertising fees by advertising and linking to Amazon.com.