I just realized that I haven’t had a new post on my website in about two years! Holy moly! It’s been rough going, trying to keep writing when I have time, but I’m still plugging along. Still working mostly on Sunset Stripped, my new F/F romance. It’s a lot of fun, but it’s definitely been slow going. I’m really striving to finish it to release either late this year (2018) or early next year.

I recently got to attend the movie premiere of The Matchmaker’s Playbook, directed by Tosca Musk (sister of Elon Musk and creator of the new streaming service, Passionflix), starring Nick Bateman, W. Tyler Johnson and Caitlin Carver, amongst others, and based on the novel by Rachel Van Dyken. My bestie Kimberly Knight was kind enough to take me along as her guest. The movie was cute and hilarious, and Nick and Tyler were droolworthy, of course! And I got to take a picture with them both! Year MADE! Ha. 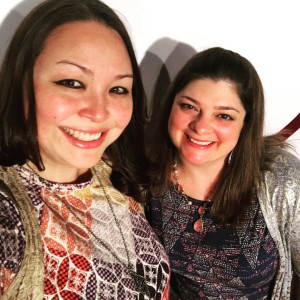 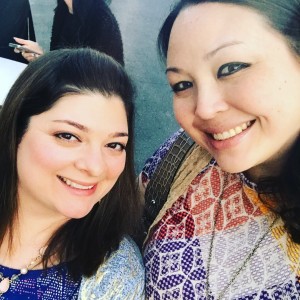 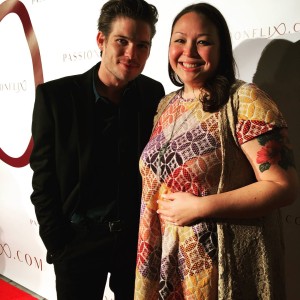 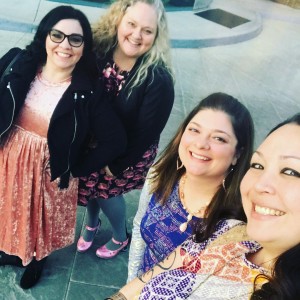 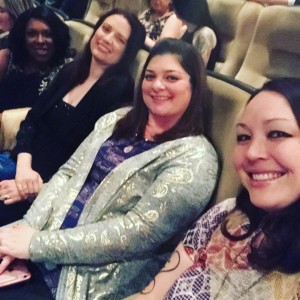 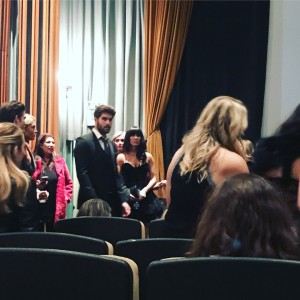 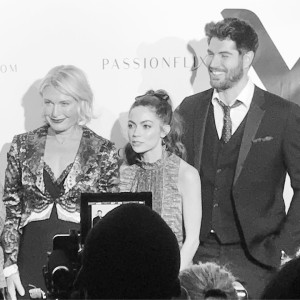 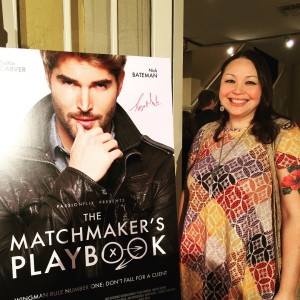